Munster Under 9 to 13 Track and Field Championships

The Munster juvenile Under 9 to 13 outdoor track and field championships took place last weekend in Ennis. We had some excellent performances from some our youngest juveniles. It was an enjoyable day for all,

We had 3 pairs of athletes qualify for the All-Ireland under 9 to 11 team games track and field championships when they won team medals in their respective events. 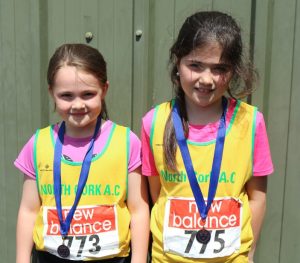 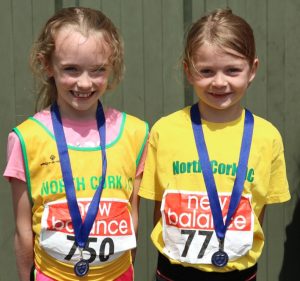 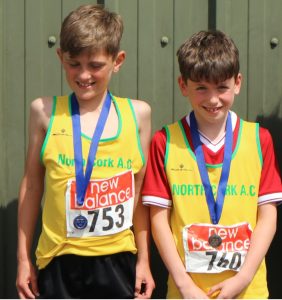 Ella Jenks had one of the performances of the weekend for the club in finishing 2nd in the under 13 Girls 80m sprint. She came through her rounds very proficiently and executed her sprint excellently coming out of her blocks and accelerating well. 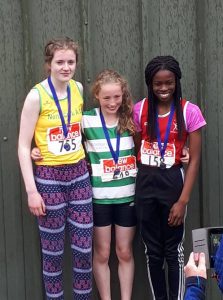 Therefore it was a very productive and enjoyable weekend despite the changeable weather which prevailed throughout the weekend. All those who qualified will look forward to competing in the All-Ireland championships on Saturday June 24th in Tullamore.